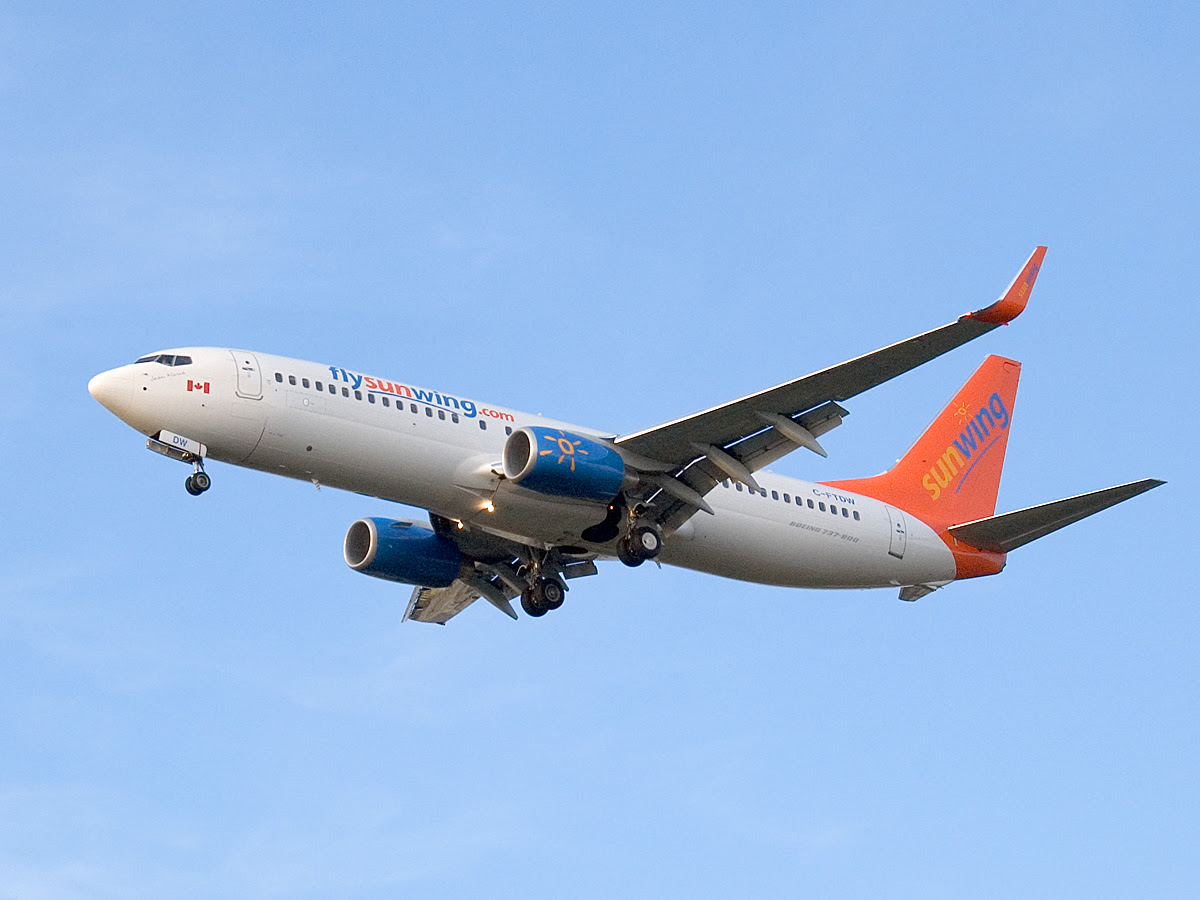 According to a press release today yet another Canadian airline may be heading for Barbados in the near future. 3-year old Sunwing Airlines has secured the designation to operate scheduled international air services between Canada and Barbados. This follows hard on the heels of the announcement yesterday by yet another Canadian airline, WestJet, that it will be launching its new service to Barbados in time for the upcoming winter season. If these two new services really do come onboard, they will probably more than make up for the fuel costs related cutbacks in service recently announced by the major Canadian airline in the area - Air Canada. Airlift is key to sustaining a viable tourism industry in Barbados so this news today will be music to the ears of the players on the West Coast and elsewhere on the island. Now, if we can only get one or two of the US low cost carriers to follow the lead of their Canadian counterparts…
Posted by KNRX at 5:59 PM